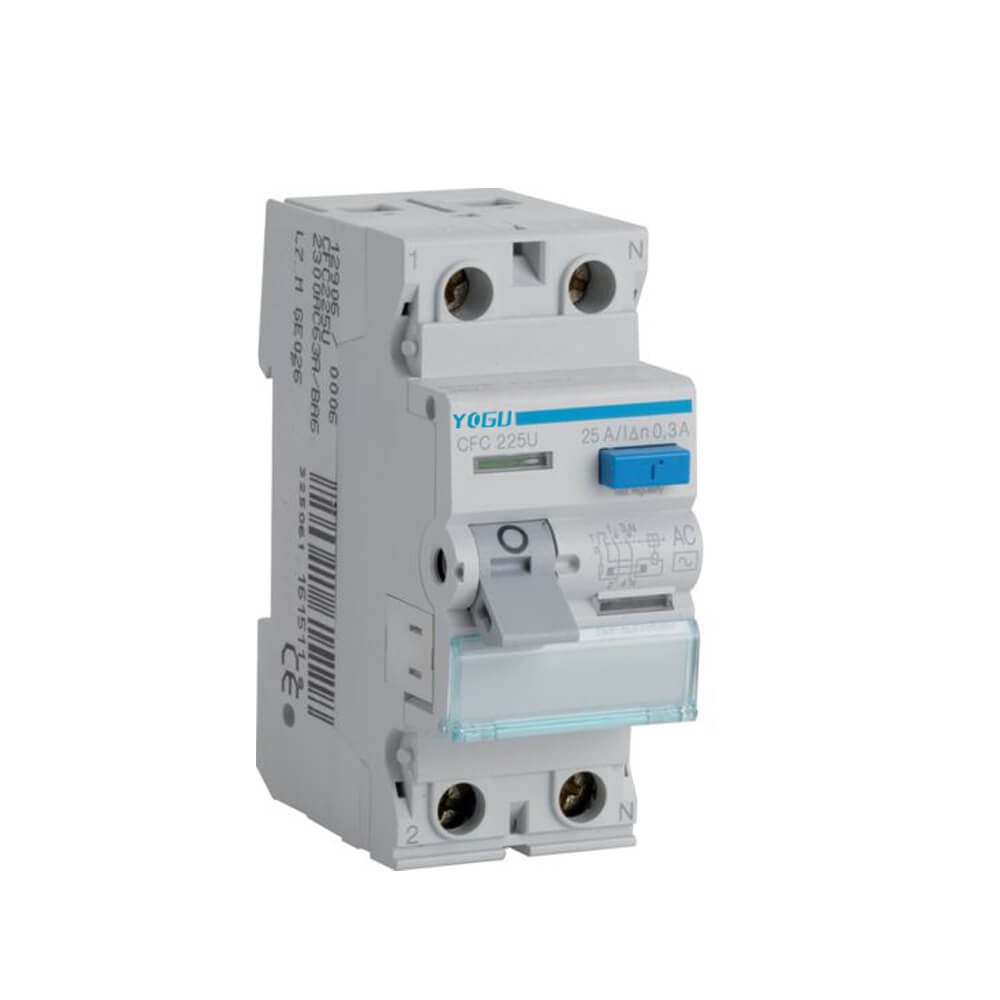 Who would bother to install two devices when only one gadget can serve the purpose?

Residual Current Breaker with Over-Current is shortly known as RCBO and is the combination of RCB and MCB. As its name suggests, it offers a protective layer against the frequently occurring faults in any electrical circuit, be it a commercial or industrial circuitry system.

Do you remember the faults that caused damages to an electrical system?

Let’s take a glimpse at the system of electrical faults.

Residual current or earth leakage: As the name itself delivering the meaning, it occurs when there is an accidental break in a circuit through poor electrical wiring. It is a fact that electricity chooses the easiest route to travel; when a person or conductor gets in touch with the live war, the current alters its path and passes through the person to cause electric shocks, which often leads to death.

Over-Current: everyone is familiar with it. Over-currents takes two forms.

If not considered and tackled appropriately, these forms of faults can lead to an entire disaster.

RCBO is the breaker that counters these faults and provides us with an extraordinary layer of protection.

It is worth it to be understood and applied to our circuit, nodding along with me, right?

What is an RCBO?

One of the most crucial parts of an electrical circuitry system is protecting against any current leakage, especially earth leakage. To minimize the number of electric shocks and the resultant injuries, the Written Regulation Authority state that all electrical circuit must have protection against any leakage. For that reason, a breaker is imperative that will sense any leakage and trip the circuit immediately. RCBO is the combination of an RCB and MCB. RCBO protects against overload and short-circuiting, which cause current leakage to the earth. RCBO sense that imbalance and trigger to trip the circuit minimizing the perils of short circuit to a greater extent.

It is worth opening an RCBO and knowing what’s inside of it, right?

Let’s get started without any further ado.

The construction of RCBO is comparatively easy to understand as there are two compartments of an RCBO, an MCB and RCCB.

Let’s dig deep and find what the MCB compartment of an RCBO contains.

RCCB compartment: the second part of an RCBO is this RCBB compartment. It contains the following ingredients.

How does it operate?

Before we dig deep and find out how the different components of an RCBO operate, let’s learn what principle RCBO follows to act.

Do you understand the series and parallel connection of a circuit?

Should move toward knowing how the different part of an RCBO operates?

Well, this function is senses and performed by the RCCB compartment only. As the name suggests, CBCT always detects the vector sum of the live and neutral currents of an RCBO. When the circuit is running at normal conditions, it means that there are no imbalances of currents. According to Kirchoff’s rule, the current entering a point in a circuit must be equal to the current leaving the point. Hence, since the line current is equal to zero, the current output of CBCT will be equal to zero. Hence, the circuit remains stands.

However, when the circuit is running at normal condition, it means that now any of the neutral or live wire is in touch with the earth resulting in leakage current, leaving an imbalance between the current values. That imbalance is detected by the CBCT, which send a signal to the control circuit, pushing it to operate and trip the circuit.

How does it operate under instantaneous overcurrent?

This is where MCB comes in and perform its duty. When there are instantaneous currents, the solenoid coil of MCB operates to trip the circuit.

Before we embark on writing the advantages and demerits of an RCBO, let’s clear some ambiguities and have a crystal clear picture of the difference between an RCBO and other breakers.

With almost similar functionality as RCBO, RCCB does not support the fault such as overloading and short-circuiting. However, RCBO provides full protection against all kinds of faults, be it short-circuiting, earth leakage or overloading.

How to choose the best RCBO?

Countless companies are producing RCBOs in plenty. Choosing the best market and the best product is crucial, no doubt at all. However, Hager and Siemens are the two top-level companies offering the best RCBOs for a lowered price.

How can one decide and pick the best-suited RCBO for a circuit? Three factors can help one choose the best product.

For household applications, the leakage current of 30 mA and type B or C is perfectly suitable.

One of the most demanding factors of an electrical circuit is its protection from all sorts of faults that often causes severe damages to both human and worldly things alike. Countless breakers serve the protection purpose, but RCBO stands exceptional for several reasons. It’s a compact breaker comprised of two important breakers, RCB and MCB. Instead of installing two circuits, one can install RCBO and get the circuit fully safe and secure from faults. 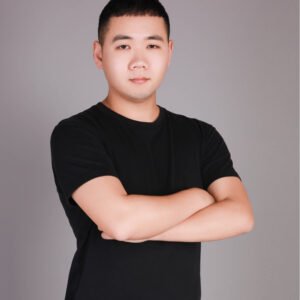 Hi, I’m Kevin, the funder of YOGU Electric, I’ve been running a factory in China that makes kinds of electric items for more than 10 years now, and the purpose of this article is to share with you the knowledge related to our products from a Chinese supplier’s perspective.
Share on facebook
Facebook
Share on twitter
Twitter
Share on linkedin
LinkedIn
PrevPreviousWhat Is An Earth Leakage Circuit Breaker (ELCB)?